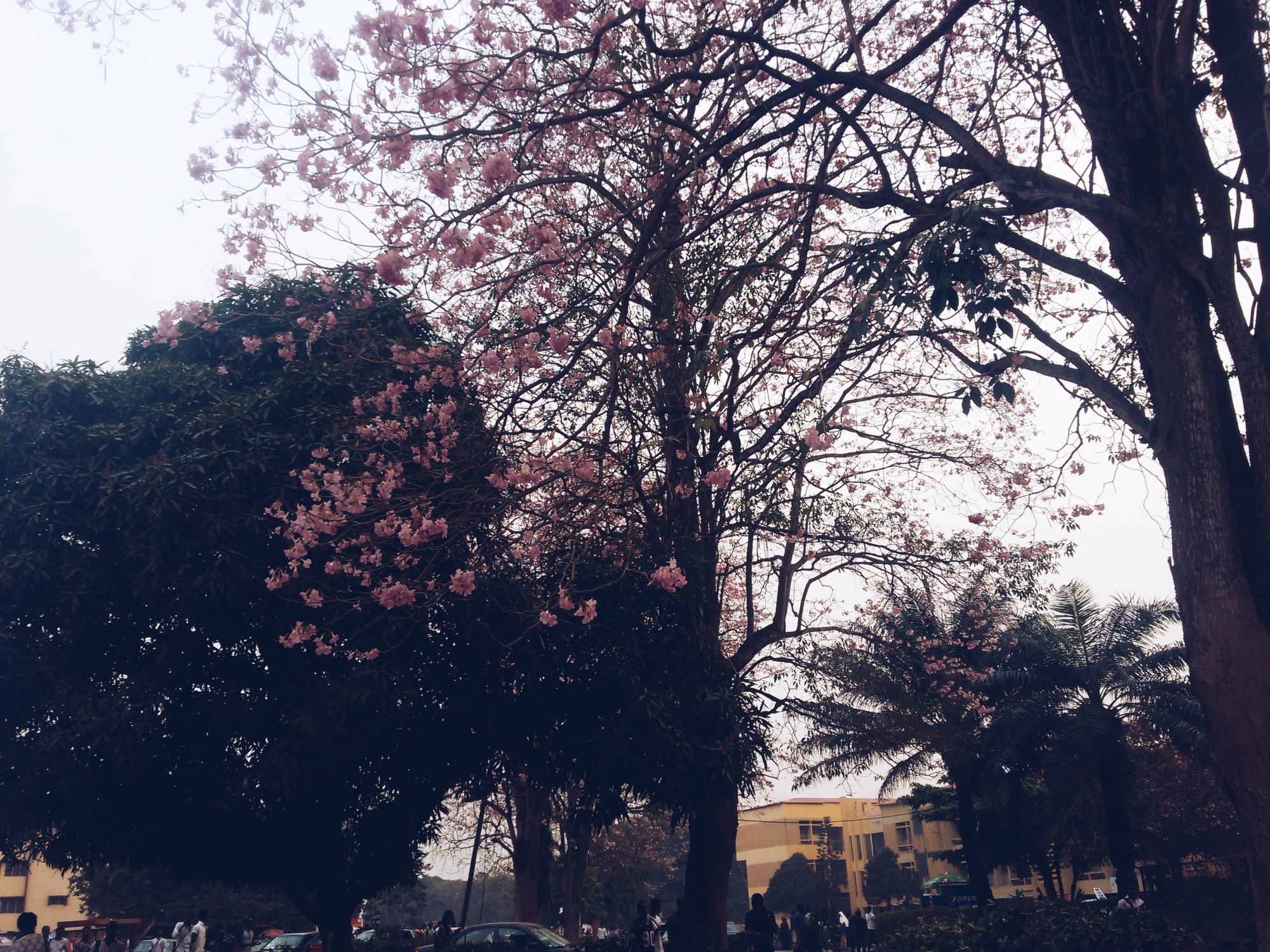 I found myself re-watching an old episode of USA series, Suits last night while trying to charge my phone with my PC. The episode explored among other issues, Harvey’s flashback to the time he “had to” inform his father about his mother’s cheating. I say “had to” because his therapists, who he told the story to, told him he didn’t have to. Telling on his mother led to the end of his parents’ marriage, her leaving the family, and what seemed like resentment from his little brother. It got me thinking: what do you do when someone you love is doing something that could hurt another person you love, and you’re caught in the middle, especially when that thing hurts you too?

Harvey felt he was justified in telling his father because he had caught his mother not once, and she had promised to stop, to which he promised to tell if she didn’t. And if I were him, I would justify my action by telling myself:

The third is really important to me because I hate betrayal, and more than that, I hate being kept in the dark about things that affect me. So if I discovered that something was going on behind my back and someone I trusted knew about it and failed to tell me, I’d feel double betrayed and it would take me a while to even try to rationalize that they probably didn’t say anything because they felt they needed to “protect” me.

Well, Harvey probably didn’t consider how this would affect his little brother who was excited about having his father back home and having the family back together, finally. Think of it like externalities in economics. You know, when a person’s production or consumption of a particular good/service affects other people who weren’t intended to be affected. Here, the information, and the subsequent result, not only affected the two parents, it affected the entire family, the marriage ended, the family was torn and his brother bitterly accused him of being selfish.

“You don’t get it. You get to go back to Law School…, you get to live your big hot shot life, and I’m stuck here on my own… Mom’s left and Dad’s not coming out of his room, so who’s here for me?”

Harvey ended up feeling terribly guilty and indebted to his brother because of this, which led to him to make a number of choices with their own consequences further down.

Now I’m wondering, if you’re ever faced with a situation like this, doesn’t have to be cheating, just any situation where you know something is wrong and it could hurt other people, do you think letting the truth out no matter who it affects or what the consequences are is the right way to go? What’s the right thing to do? What’s the wise thing to do? Who do you owe it to? Do you consider the current good, or the greater good? Do you think that not keeping it a secret is a self-serving move to absolve you of guilt?  I’d love to know.

Girl and thoughts. View all posts by Damilola

One thought on “To Tell or Not To”