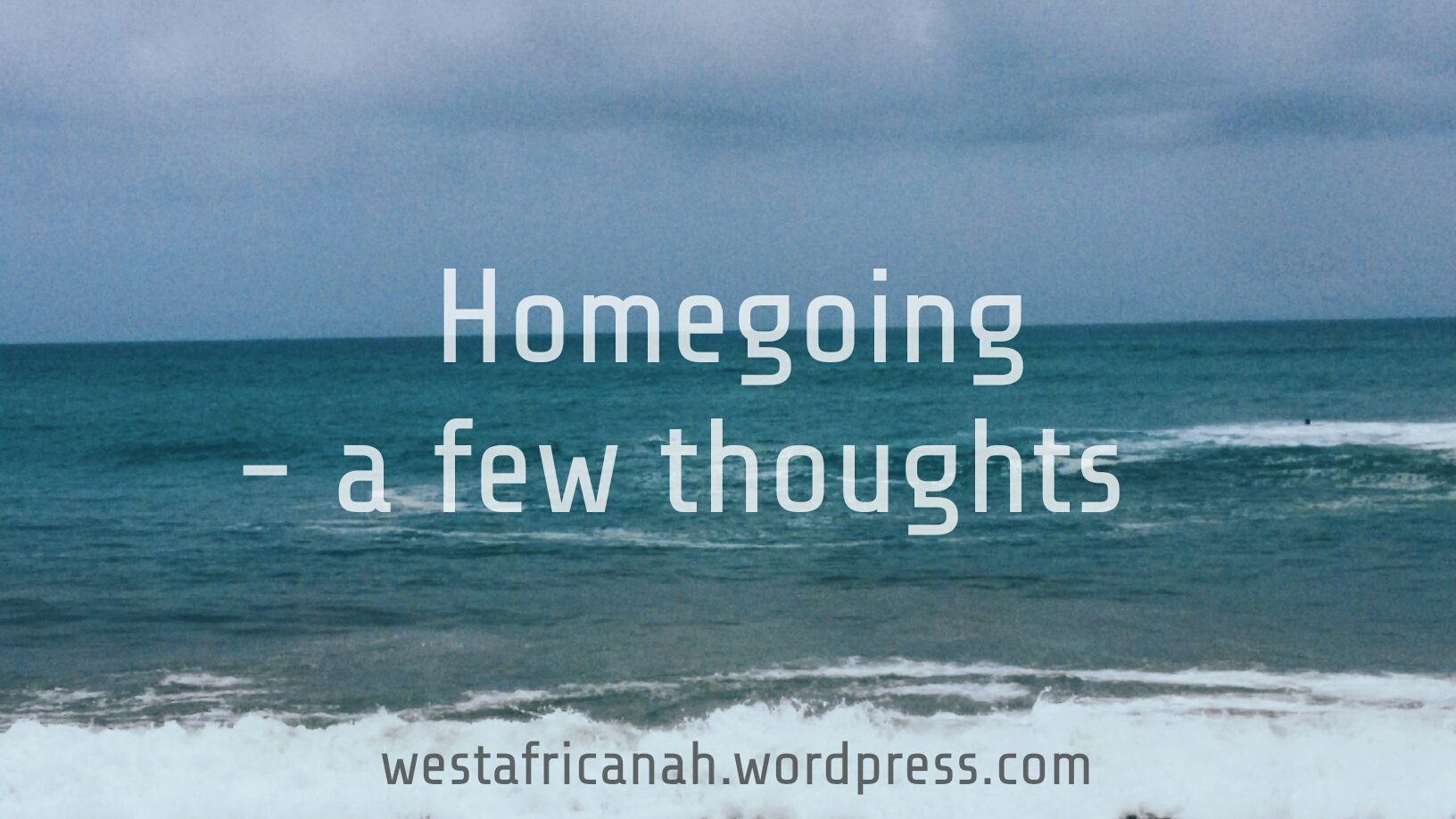 First, thank you to oc.wonder (on Instagran) who sent me this ebook, I was finding it really hard to get it in any bookstores around. I’m still going to find the hard copy, and buy it, for keeps. I loved reading this so much, I read it in about 3 days. I started on Wednesday and I Was done by Friday evening. And then it haunted my thoughts for about a week after. The book is written by Yaa Gyasi, a Ghanaian-American writer and this is her debut novel. It’s centered on the trans-Atlantic slave trade, family separation, slavery and racism in America, the pre-colonial  wars in the Gold Coast, returning and other derivative issues.

Throughout the book, I felt so many things. Hurt, annoyance, pain, fear, deep sorrow, heartache, ugh. “Ugh” is a feeling to me. I can’t explain it but I’m sure you understand it. I cried in some parts, “yay-ed” too, but mostly, I felt really sad. The book is written over about 7 generations as the stories/lives of the different characters who are all descendants of the family matriarchs, half-sisters Effia and Esi.

Brief rundown: Effia and Esi are half sisters born of the same mother, Maame who was once a slave (house girl) to Effia’s father in Fanteland, before she ran away and became the third wife of Esi’s father in Asanteland. Effia, who was left in Fanteland after her birth, grew up to be married to the British governor in charge of the Cape Coast Castle, where the captured slaves were “stored” and from where they were “shipped” to the Americas. Esi, however,was captured during a raid in her hometown, and sold as a slave to America. And so the story begins, of the lives of the descendants of both women, through three centuries and various eras, in the Gold Coast (later Ghana), and in the United States of America, until 2 of the descendants meet, and one brings the other back home.

“And in my village we have a saying about separated sisters. They are like a woman and her reflection, doomed to stay on opposite sides of the pond.” – Abronoma pg. 47

Each chapter takes the story of one of the major characters, which I really like because I get to see the big story from a new person’s perspective. I guess it was also quite necessary because there’s a lot of separation in the book, especially among the slaves. Slavery/slave trade is a very emotional subject for me, so is drug addiction, mental health and family separation and I think my heart broke a few times while reading. I really don’t want to take on the slave trade conversation, but there’s a lot to learn from this book.

My favourite characters/stories were Ness, Akua, Willie, Carson and Marjorie. Oh Marjorie. She gave me a perfect answer to why I prefer to read books by African writers or about Africans or just black people in general. As Marjorie put it, those are the books I can feel inside of me. Those are the stories that I really get, that stay with me even after. Because somehow, even though nothing in my life seems the same as the life of an 18th century slave in the Americas or an African immigrant family somewhere much later, there’s still something there that interests me. When I read African literature, it’s like seeing myself in an unfamiliar situation, and finding out how I get through it.

There are so many great quotes from this book, way too many for me to put down here, but here’s a link from GoodReads. One of my favourites is:

“You cannot stick a knife in a goat and then say, Now I will remove my knife slowly, so let things be easy and clean, let there be no mess. There will always be blood.“

There is also a great review by African Book Addict over here.

The ebook I got has some discussion questions at the back, as a reading group guide which will be really great for a book club meeting, or even a high school literature class. I wish I could discuss this book with someone. Let me know if you’ve read it, and what you think of it. Did you feel it inside of you?

Girl and thoughts. View all posts by Damilola

One thought on “Homegoing by Yaa Gyasi – A few thoughts”